Like you, we’re passionate about photography and want to find a place for every photo in our collection. So, in an effort to remove any guesswork on your part, we’re going to take a second to lay out some guidelines and simplify the submission process.

One of the most common points photographers struggle with is understanding the difference between commercial and editorial photography—more specifically, what content is considered safe for commercial uses, and what is restricted to editorial-use only?

Here’s a simple breakdown for you… 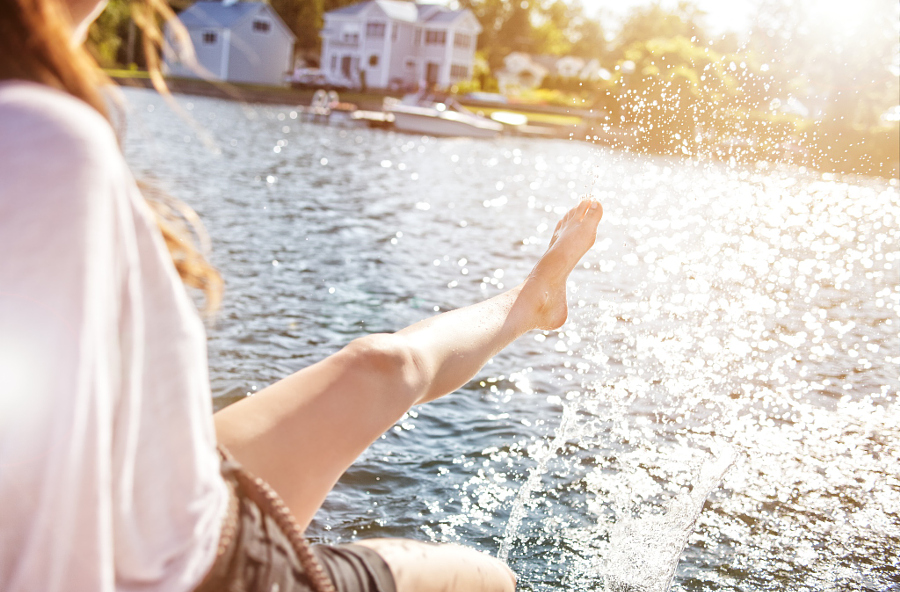 Commercial or creative images are used to promote a vast range of products and services worldwide. These images communicate an aspirational concept or idea, making them a powerful tool for advertising.

Because the images are almost always used for promotional and marketing purposes, we have to tread carefully where issues of privacy, permission, and trademark infringement are concerned—meaning that all recognizable people and protected/private property must be released if they are the primary focus of the image (or can be made to be). Logos and branding should also be avoided whenever possible, or otherwise retouched out of the photo entirely.

It’s important to keep in mind that the question is not whether a person is recognizable to you, but whether they are recognizable to themselves. Even people who are silhouetted or partially obscured may be able to recognize themselves based on contextual details such as location, clothing, or the other people around them. To learn more about working with model releases, check out this article.

The same applies to locations and properties that are privately owned (Note: just because a location is open to the public doesn’t mean it is public property). When in doubt, ask a representative of the location about any commercial photography restrictions they have in place.

Examples of commercial use include:

Are there any exceptions for commercial use?

Recognizable people and privately owned locations that are the sole focus, or make up a significant part of the image, will always require a signed release for commercial licensing. Likewise, copyrighted logos and branding should always be avoided or removed unless you have prior consent to feature that brand. Of course, as with any rule, there are exceptions…

Crowds: model releases may not be necessary if your photo depicts a crowd of organically grouped people and no individual person or small group of people can be singled out.

Additional info: The context matters too so you need to determine a few details first; is it a big or little crowd? was the crowd organically formed as it would be in a busy street market, or is it an organized group of tourists, friends, or family? Is the crowd featured in the image or just a small part of the photo?

Logos: similar to crowds of people, when there are many different logos in a photo and no particular brand is featured or highlighted in any way, the risk is substantially lower.

Additional info: Take into account that many brands are owned by the same parent company, so even when there are various different logos, the majority could all belong to the same corporate brand (i.e. The Coca Cola Company also owns Sprite, Fanta, Schweppes, Dasani, and Minute Maid). 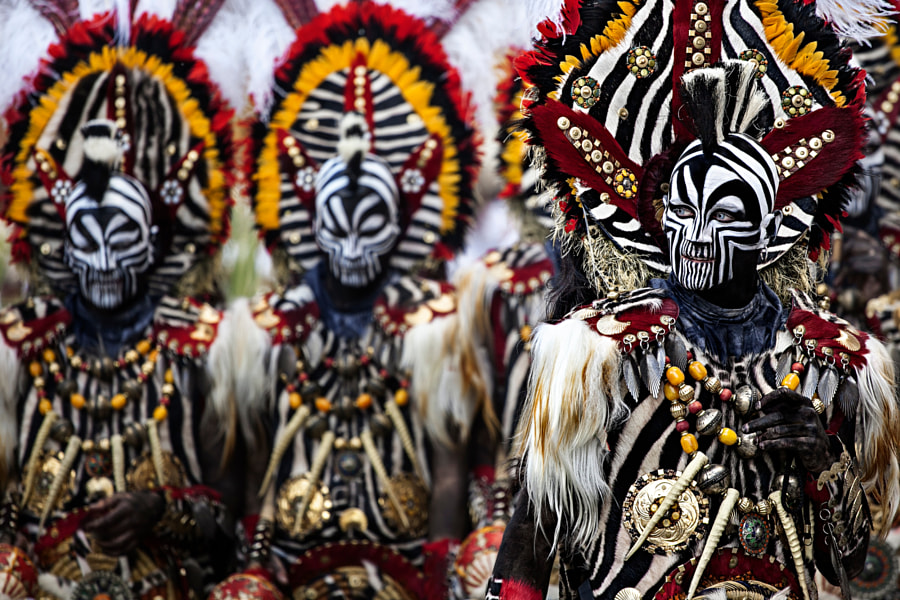 Editorial photos document real-life issues, current events, and stories of human interest across the globe in a truthful manner. They are used as an effective way to strengthen newspaper and magazine articles, blog posts, and other written commentaries by lending visual context to a story.

Editorial photography photos should be relevant and meaningful and engage readers by illustrating newsworthy subjects such as business, politics, travel, culture, sports, and entertainment.

Since the vast majority of people and places depicted in editorial images are not released, they are not suitable for promotional use of any kind—they can be used in a journalistic or informative way only.

Additional info: Bear in mind that unreleased photos aren’t automatically considered editorial, so it’s important to be realistic and establish whether or not your photo displays enough context to be used in an article about a specific news event, place, or person! Photographs of people should be engaging and convey a clear context or story. Pictures of non-descript (but identifiable) people in generic locations are of little or no worth to editorial buyers.

Examples of editorial use include:

Are there any exceptions for editorial use?

Children: due to the sensitive nature of photographing children and minors, photos of children on their own must communicate a very clear message of cultural or socioeconomic importance. Pictures containing a group of kids are generally okay, but all images will be reviewed on a case-by-case basis.

Ticketed events & locations: taking photos of an event or inside a location that charges an admission fee will almost always require permission, even for editorial use, due to the intellectual property they protect. Many of these events and locations are restricted to accredited members of the press so it’s essential that a press pass, property release, permit, or contract issued and/or signed by an authorized representative of the organization is uploaded with your submission. You can find a downloadable copy of the 500px standard property release here.

Examples of ticketed locations and events:

Do I need descriptions and keywords?

Because of the manner in which editorial photos are used, keywords and descriptions must describe the image faithfully and not be misleading. Unlike commercial photos, including product or brand names as keywords is encouraged, as long as they are truthful to the subject matter.

Descriptions are intended to provide context so it is critical that they are informative and detailed (i.e. a photo showing a famous building holds little value for editorial buyers if the architect’s name and location of the building are not included).

What about creative filters and artistic treatments—are they allowed?

No. To be credible and maintain truthfulness, editorial images must reflect the subject matter in a way that is honest and factual. Slight adjustments in colour, contrast, exposure, etc., are acceptable, but modifications that alter the context of your photo are considered misleading and inaccurate.

This includes cropping, use of filters such as HDR, or digitally manipulating the photo in any way. Even sepia is a no-go, it doesn’t alter the physical facts but many people use sepia toning to imply age for a vintage effect which changes the context.

The most important thing to remember is that it’s all about context and how the image can be used. If you’re still unsure, take a look at these examples of editorial and commercial versions of the same subject. 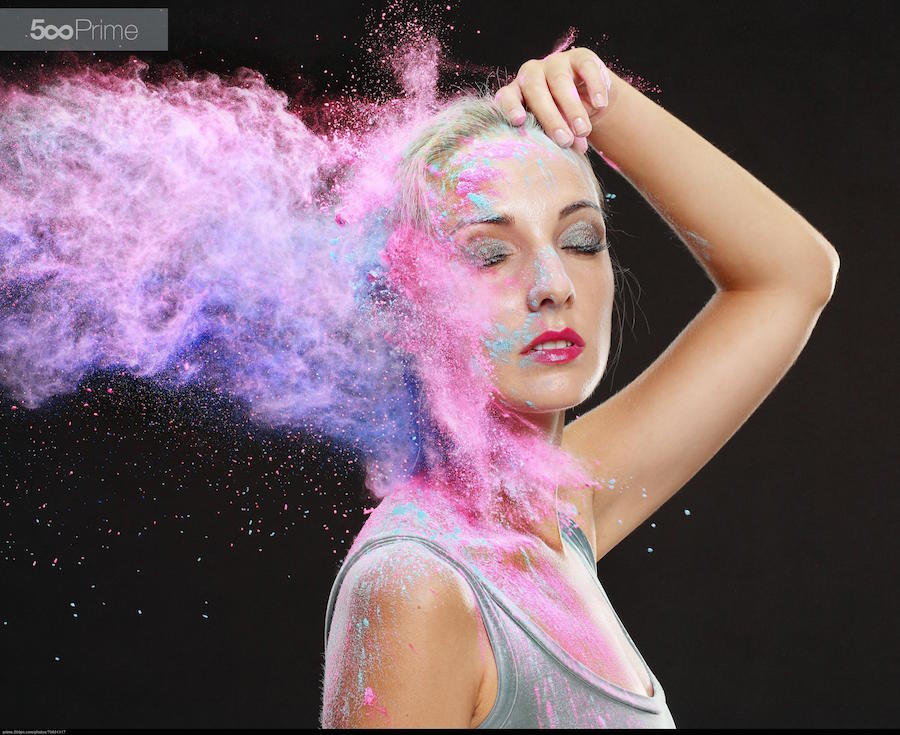 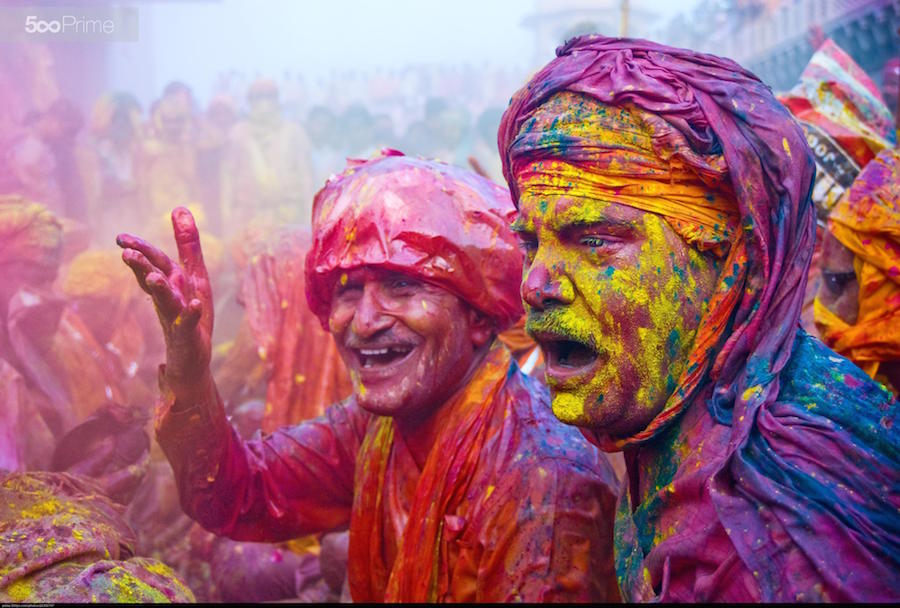 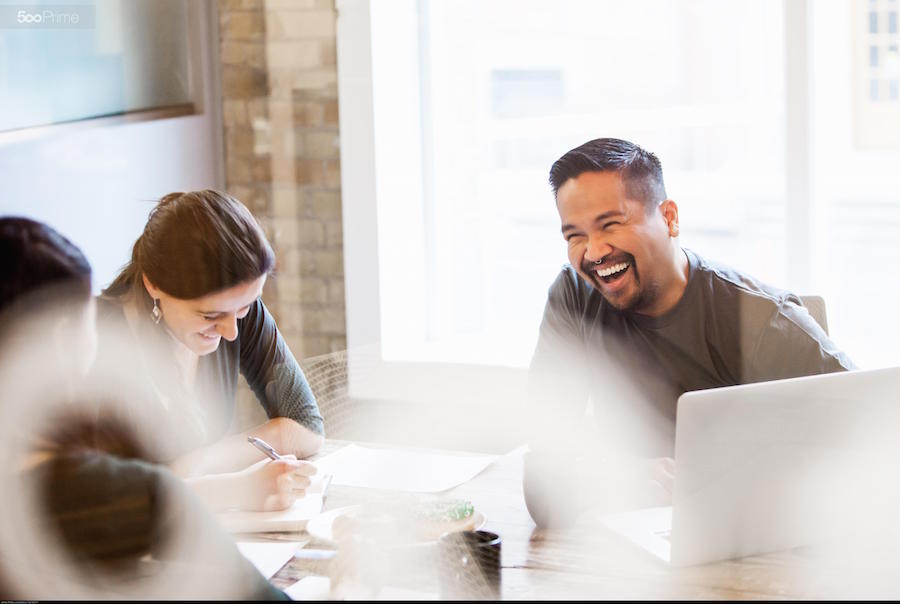 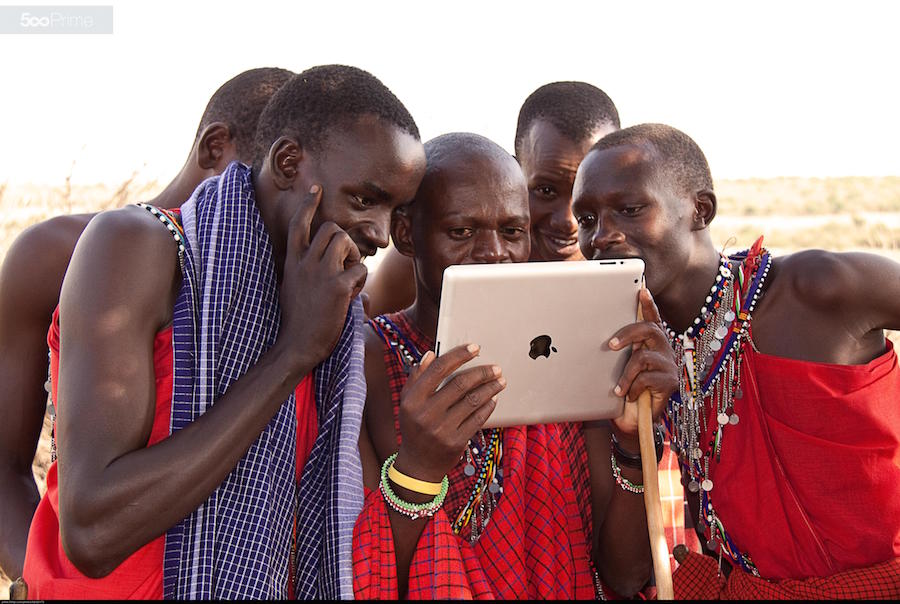 The post Understanding The Differences Between Commercial & Editorial photography appeared first on 500px.